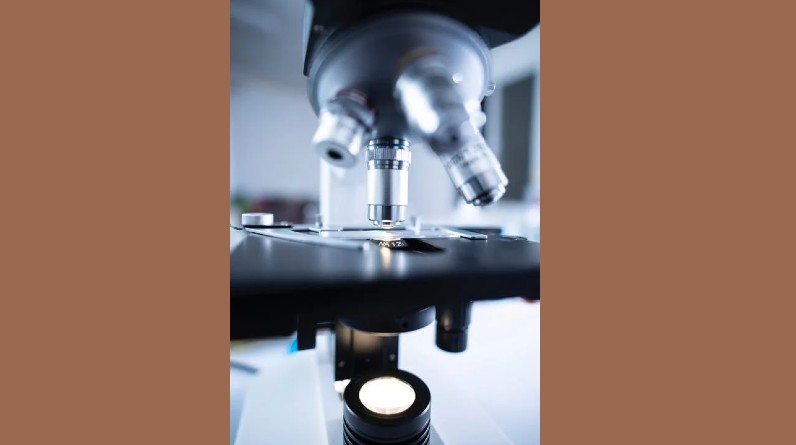 Since ancient times, the main goal of mankind has been to improve the standard of living and to be able to constantly improve in various fields. For example, in primitive society, when it was necessary to look for ways to obtain food, clothing or other items of general use, people made the first primitive types of weapons, thanks to the skins of wild animals they had the opportunity to make clothes or textile products. That is, the constant need for something new, in the development of the community, encouraged everyone to invent even the simplest, but useful things, which then made it possible to fulfill the set goals more effectively.

In the Middle Ages, when the main emphasis shifted mostly to scientific discoveries and laboratory research, there were several waves of powerful changes that are still actively implemented in the life of modern society. It was at this time that they began to form dams for the intake and accumulation of water. They became reservoirs that helped the population during droughts or other natural disasters and were also a guarantee that the water would not run out prematurely. Thanks to the compass, everyone could orient themselves in the area and it began to be used by travelers who made great geographical discoveries. And the very first glasses became the prototypes of modern magnifying devices, such as magnifiers and lenses. That is, through the analysis of the above, it is possible to trace the relationship between inventions that were implemented quite a long time ago and those that we use now. Scientific heritage is inherently immortal, and its development allows not only to invent something new, but to bring humanity to a new stage in its potential.

Over the past several centuries, there has been an intensification of research into the possibilities of the operation of optical devices and their areas of use. Indeed, scientists have realized that such inventions are not only practical in application, but also cover many urgent needs of people, which helps to perform various tasks more efficiently. So, for example, the invention of binoculars made it possible to visually approach objects that are at a great distance from the observer. It has become useful for hunters, workers in the field of law enforcement and search and intelligence activities. A lot of scientific achievements are also observed in the field of night vision devices, in particular within the limits of the development of thermal imaging equipment or night vision sights, etc. All these latest devices were previously used to solve important strategic tasks, in particular military ones, but currently they are available to the majority of the population thanks to some reduction in the cost of their manufacturing materials. We will discuss such new optical technologies and their development later.

The most promising optics technologies

At the beginning of the 21st century, the industrial implementation of optical devices, which greatly simplify people’s lives and provide the opportunity to fulfill the set goals as efficiently as possible, became more active. If earlier optical devices were mostly used to approach the target or to photograph the area and this had to happen during the day, now there is a wide range of different devices with their unique purpose.

For example, thermal imaging devices, which were first put into operation in the first half of the 20th century, became quite common. Their main mechanism of action is a kind of scanning of the area and detection of objects with an elevated temperature. This is done thanks to the passage of infrared rays through an optical prism and the reflection of the resulting image on a special surface. Items that appear later are colored in different colors depending on the amount of heat they emit. Those with the highest temperature will have the reddest color, those with the lowest – dark blue or purple. This technology is widely used, first of all, among the military and hunters, because for them it is a priority to work in night lighting, when there is the least chance of disturbing someone.

Another device in the field of optical technologies is a night vision scope. It began to be used relatively recently and immediately became one of the most popular gadgets among hunting enthusiasts. It essentially replaces a hand-held flashlight when hunting and allows you to save space and time when hunting animals. So, for example, if you have an ordinary flashlight with you, you must first take it out of a certain pocket, and only then turn it on. Instead, with a night vision scope, you can immediately press a button and it will automatically turn on, providing a wide area for viewing the area. Another advantage of a night vision scope is that the mechanism of its action is quite similar to that of thermal imagers because it monitors the environment and identifies certain objects that can become an obstacle for the hunter.

Last to discuss, but not least in terms of value are modern binoculars. It can be used both during the day and at night. Thanks to this device, you can both zoom in on certain objects and see the picture on the ground in more detail. In addition, binoculars are much better for viewing pain.

Spheres of usage of optics technologies

Currently, there are quite a lot of areas of use of optical devices in various spheres of life. If earlier they were the subject of admiration and active implementation by the military, who used them to solve strategic tasks, today they are also used in more familiar fields. So, for example, optics are quite actively used in the implementation of law enforcement activities, search, and rescue activities, and in medicine as well. Search and rescue operations owe optical devices their ability to detect traces of missing people, as well as the ability to reproduce the events of traffic accidents.

The medical field has been enriched with new devices that greatly simplify the identification and diagnosis of the patient. For example, over the past decade, it has become possible to detect oncological diseases in the early stages and more competently prescribe a treatment regimen. Since 2020, they began to be used for the diagnosis of covid and for the prevention of this disease. In every building that many people want to enter, there are always people measuring the temperature with a non-contact thermometer, which is a close relative of the optical devices of today. Motorists use optics as a better alternative to conventional headlights, as special installations allow to see at greater distances. This is far from the entire list of areas in which optical technology is used, and every year there are more and more of them.

Therefore, the use of modern optical devices is a necessity in practically every sphere of life. Despite their relatively recent appearance and start of operation on the market, they have already occupied their niche and continue to be in constant demand. Currently, they are widely used in the field of medicine, law enforcement, transportation of people and search for people. Further improvements will only multiply their success and allow them to realize their full potential. 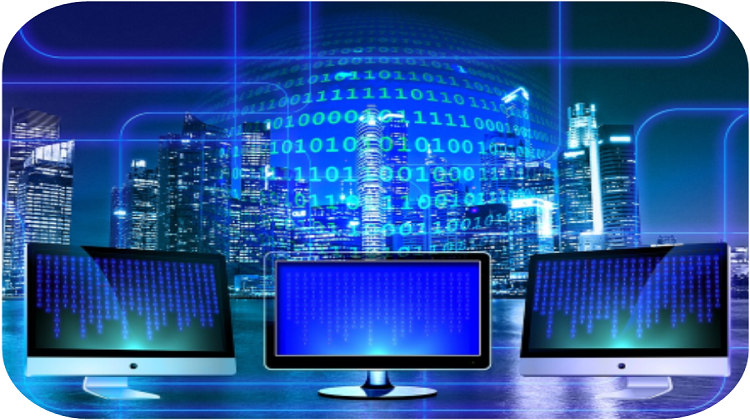 Tips For Finding The Right IT Support Provider In Fairfax 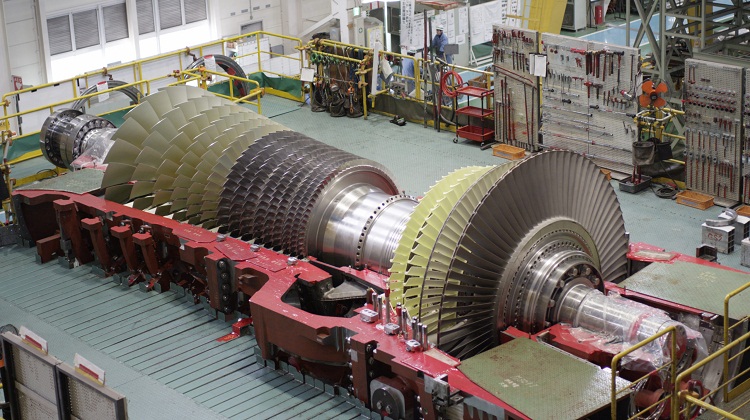 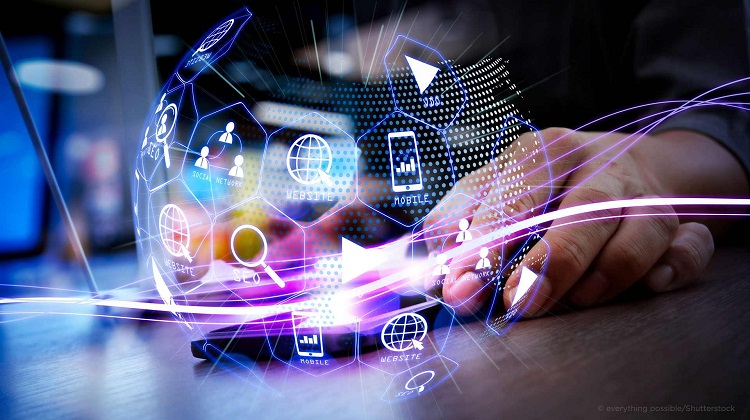 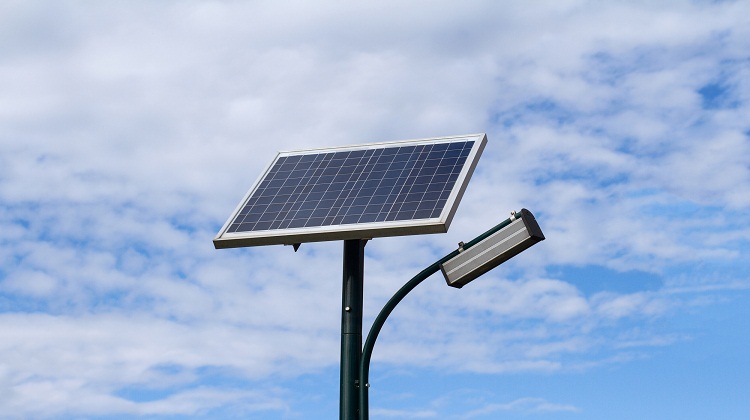 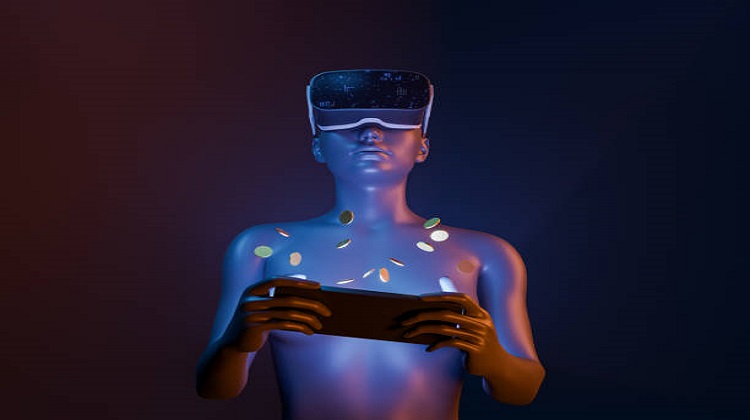 10 Excellent Metaverse Platforms That You Can Try In 2022 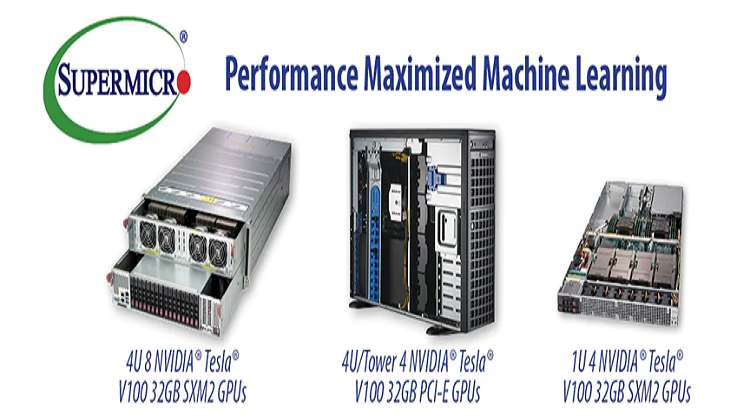