In an internal memo, John Matze says he has been terminated as Parler’s CEO by its board of directors  —  “The future of Parler is no longer in my hands,” Matze wrote  —  EXCLUSIVE – Parler has terminated CEO John Matze, according to a memo Matze sent to staffers that has been obtained by Fox News.
Source The FCC notifies Congress that service providers requested ~$5.6B to replace Huawei and ZTE equipment in US networks, up from the FCC’s $1.8B estimate in 2020 (Mitchell Clark/The Verge) 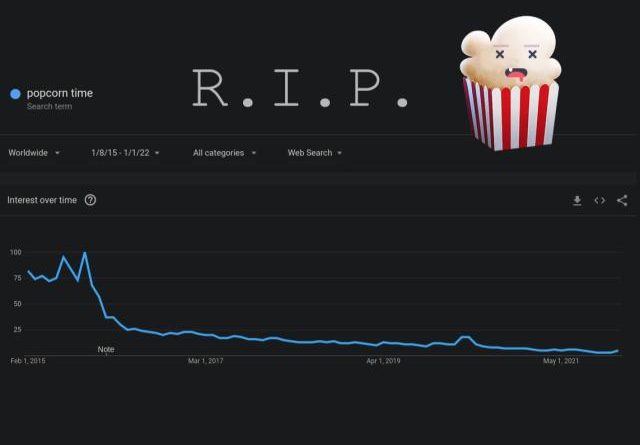 About the Author: uzair