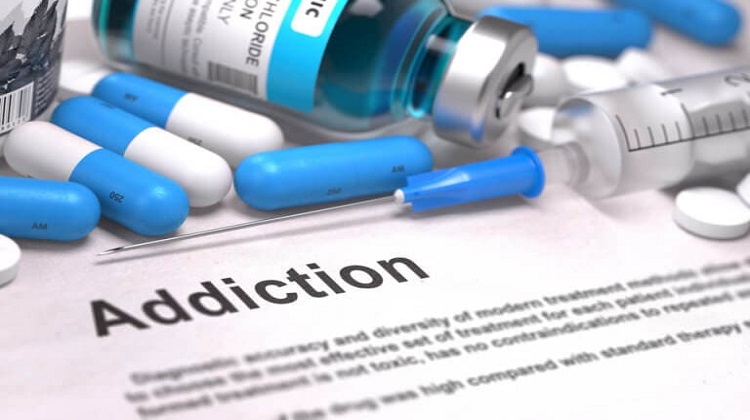 While drug addiction is a global issue and indeed affects the UK as a whole, some areas stand out. The government is addressing this issue by providing direct funding to local authorities over the next three years. The funding will be provided to 50 local authorities and will go directly toward rebuilding community drug treatment services.

While private addiction treatment was unaffected, accessible and affordable addiction treatment is needed for vulnerable members of the population. This new plan seeks to end the disparity and provide assistance to the areas most affected, specifically areas such as County Durham, Leeds, Birmingham, and Devon.

Addiction in the UK

While some areas are more affected than others, drug addiction has become an epidemic across the entire UK. This is demonstrated by the troubling statistics found in the adult substance misuse treatment statistics report. From April 2019 to March 2020, the number of adults in contact with drug and alcohol treatment services was 270,705. The following year, this number saw a gradual incline to 275,896.

What is most alarming, is the largest substance group (51%) is adults addicted to opioids. Opioid addiction is an issue that can quickly grow out of control, similar to what occurred in the United States. In the US, a surge in opioid medication prescriptions in the 1990s has led to the opioid epidemic it is facing today. This epidemic continues to see a rise in millions of fatal opioid deaths each year. Without adequate investment in addiction treatment in the UK, sooner rather than later, a similar trajectory could be seen.

The government’s plan directly addresses the finding that the most severe type of drug addiction, such as addiction to opioids and crack cocaine, is strongly correlated to socioeconomic deprivation. Funding will be administered in three tiers; the 50 most deprived areas will receive funding in the financial year 2022-2023. After this, the next 50 will receive their funding in 2023-2024. The third and final tier will receive local authority funding in 2024-2025. The 2020 statistics found that 56% of those being treated for opioid or crack addiction are living in the most deprived communities across England. Across the UK, 17% of all those seeking substance treatment, required housing, with the majority (11%) suffering from opioid addiction. Opioids are a drug class that include prescription pain relievers: oxycodone, morphine, and codeine. It also includes the illicit drug heroin, as well as synthetic opioid fentanyl. Crack cocaine is another highly destructive substance, as it is a more potent derivative of cocaine. This drug also has a higher rate of usage among disadvantaged areas.

Statistically, opioid and crack addiction are associated with vulnerable, poorer communities and this is true for the UK. In 2020, the census reported that those living in households where income was equal or less than £10,400 were more likely to consume drugs of any class than those in higher-income households.

The large investment hopes to provide adequate treatment for those suffering from drug and alcohol addiction. In turn, the government believes that crime will be significantly reduced and communities will be safer. At the end of the ten years, the government hopes that over 1,000 drug-related deaths will have been prevented. Furthermore, they expect the creation of 54,500 state-of-the-art treatment facilities. Within these ten years, they expect to prevent 250,000 crimes. The plan is based on an independent report carried out by Dame Carol Black that was released in 2020. The model proposed by this report is focused on high levels of addiction care and rehabilitation, specifically for vulnerable communities that are most affected by drug addiction.

As well as providing funding to all local authorities and further funding to the 50 areas most in need, the government also launched Project ADDER in November 2020. Focusing specifically on the 13 most affected areas in England and Wales, this project aims to reduce crime and encourage rehabilitation. Approaching drug crime from a new perspective, the reform aims to rehabilitate rather than punish. Offenders will be provided with addiction treatment, housing, and support in finding employment. Project ADDER is primarily aimed at those suffering from opioid and crack cocaine addiction. Since its launch in 2020, the project has seen 13,400 drug treatment interventions carried out by program workers. Furthermore, it has seen 10,500 arrests with 600 cases of organised crime intercepted.

Within the specific areas, the project offers drug treatment to all those affected by opioid and crack cocaine addiction, not just those who have committed a crime. For those who have offended, a closely-monitored probation period will ensure they remain in recovery and compliant with the law. To prevent chronic reoffending, strict penalties are introduced such as electronic monitoring and frequent drug testing.

As drug use is more prevalent in deprived areas, the ten-year strategy places adequate investment into the most affected areas. With reforms focussing on rehabilitation rather than punishment, rates of reoffending will likely decline. This should make communities much safer.

While this plan is rooted in research and appears promising, the plan still raises a question; how can drug addiction in poorer areas be prevented, rather than cured? Since many of the findings show that poverty and mental health issues are strong predictors of drug addiction, further research is needed for future investment. With better education, employment, and welfare funding for deprived areas, it is conceivable that rates of addiction would be prevented before getting to this point. While the plan is a better alternative than the current handling of UK drug crime, there is still a long way to go. 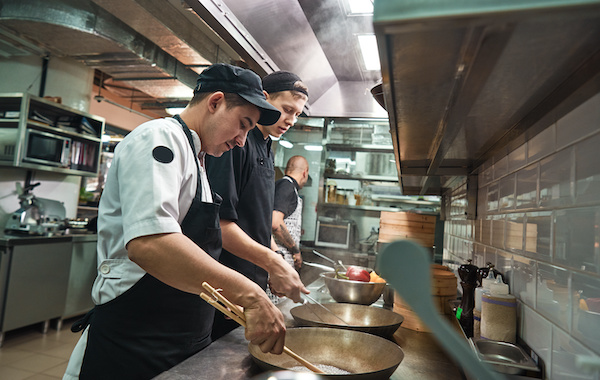 Steps to Get Your Online Food Handler Training – RocketCert

What Are the Different Types of Foot Problems That Exist Today? 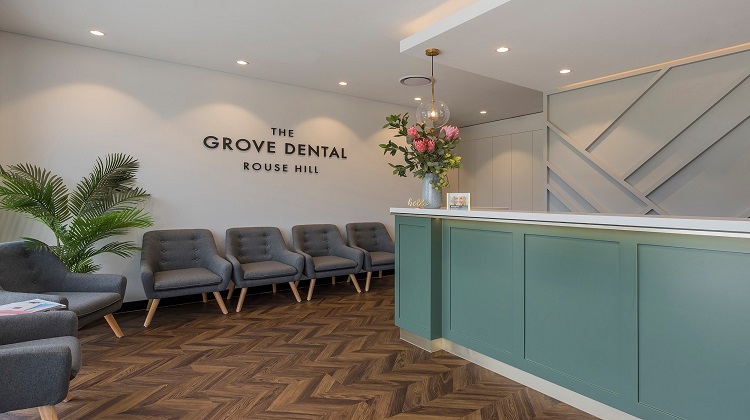 Locating a New Dentist For Your Routine Dental Care 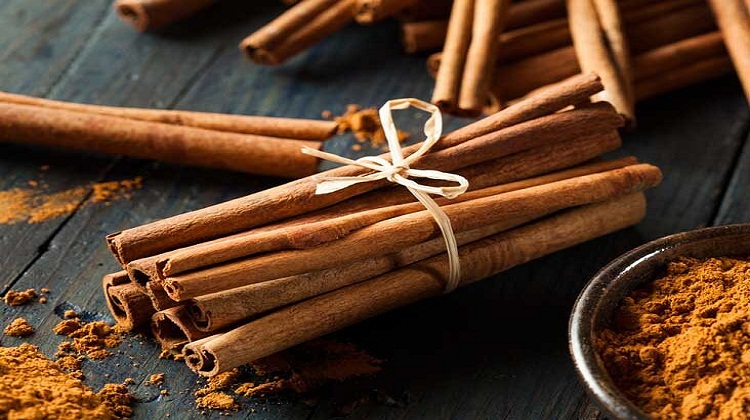 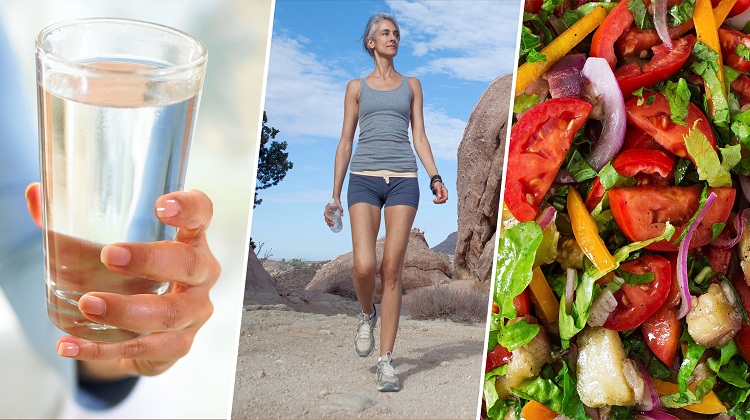 How To Lose Weight Fast With These 5 Tips