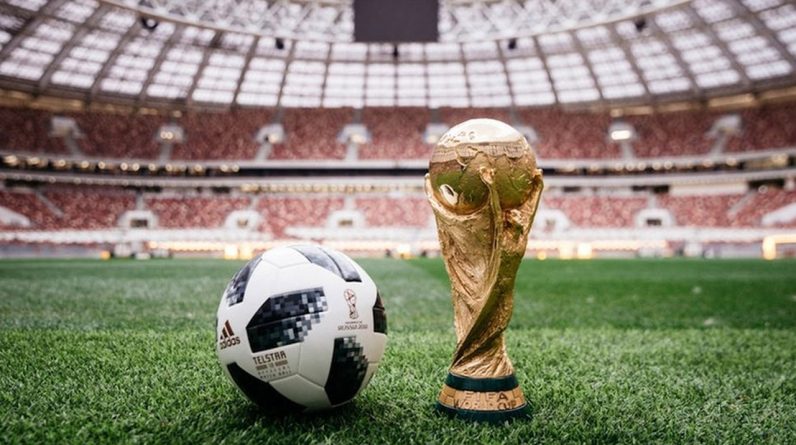 Soccer’s international reach is truly unfathomable. Soccer is played inside a few street blocks no matter where you are in the world. Of fact, soccer isn’t the name of the sport in every country. The fundamental nature of soccer — kicking a ball in an attempt to score on the opposing team’s goal – has existed for centuries, regardless of what it’s named. Because of its accessibility, the sport is possibly the most popular in the world. Even the least developed countries can find a way to play soccer, making it a far more accessible form of entertainment than American football, let alone baseball or hoops. Even soccer, the universal sport, requires one essential component: the soccer ball.

Where Do Soccer Balls Get Made?

Few people realize that a single city produces a significant part of soccer balls. Even when asked in the form of a multiple-choice question, fewer people could guess the city. Even if given a million chances, less than one percent of the population could ever figure out where 40 percent of the world’s soccer balls are manufactured. The majority of people would say China or America, however the correct answer is Sialkot, a small town in Pakistan’s Punjab province. Don’t feel like you’re alone or “out of the loop” because you just learned this; it’s one of the world’s lesser-known truths.

What is the significance of Sialkot? The narrative behind the little town’s rise to prominence in the soccer ball industry is intriguing, but it’s hardly the fairy tale one might expect. The 1982 World Cup gave Sialkot its first international exposure, when the town’s “tango” ball was utilized in the competition. Sialkot rose to prominence as a result of the use of this soccer ball, and they have remained a major player in the soccer ball industry ever since. Sialkot’s ability to make the greatest ball is even more astounding when considering the importance of manufacturing the World Cup’s official soccer ball and the fierce competition that fought for the honor.

However, you might wonder why Sialkot created a soccer ball in the first place. In 1889, a group of British asked a Pakistani to make soccer balls for them, and that was the first time soccer balls were made in the Punjab area. Their request arose from a sense of impatience; they were sick of waiting for soccer balls to arrive by ship. Following that, soccer ball production progressed, eventually reaching the level seen today. That British group’s request radically changed the framework of Sialkot, and Pakistan in general, which is an odd concept given the request’s apparent banality. 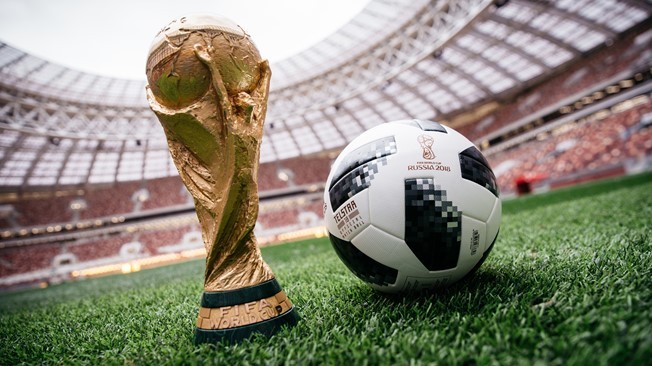 Sialkot is physically symbolic of the city’s financial dependency on soccer ball production, as one might assume. A startling amount of soccer ball manufacturing can be observed walking through the city — over 2000. With a population of just under 2 million people, soccer ball production employs a large portion of the population, including entire families. Of course, Sialkot’s neighbors haven’t left the city’s reign uncontested; a number of other Asian countries have made significant efforts to dethrone Pakistan from the top of the totem poll. Despite this, Sialkot has remained mostly unopposed and has maintained its dominance.

However, given the city’s reluctance to implement the production modifications that several soccer ball makers have recently experienced, their sustained supremacy seems remarkable. Despite being shown more productive soccer ball manufacturing methods, “just five of the 35 factories” in a research chose to employ the new technology.

This is changing, however, as the FIFA has banned hand stitched soccer balls from international events, and Sialkot enterprises are progressively adopting modern technology to meet the expectations of their international customers.

Sialkot’s economy is heavily reliant on exports, with 99 percent of the city’s commodities being exported. This graphic depicts the city’s reliance on soccer balls.

Despite the mounting strain on Sialkot’s dominance in the soccer ball manufacturing sector, it remains to be the world’s leading producer. Nike, Reebok, and Adidas all have soccer balls manufactured in the Pakistani city to this day. The World Cup certainly brings more revenue and output to the companies, and with another one coming up soon in the summer of 2018, the industry is undoubtedly prepared for the challenges ahead.

Consider where your soccer ball originated from the next time you play with it. Most of them will never do so, and who can blame them? Always consider the distinction between the product and the maker as a general life lesson.

While the wealthy have no problem having soccer balls, hardworking Pakistanis, despite minimal compensation, put their hearts and souls into creating them. Although the notion is unpleasant, that does not imply we should avoid it. 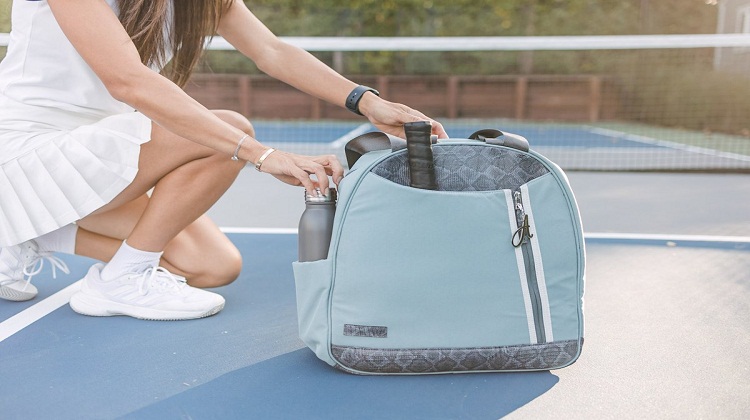 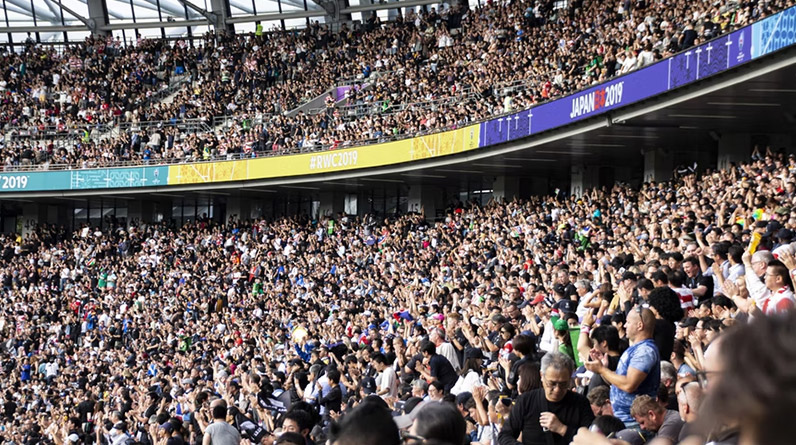 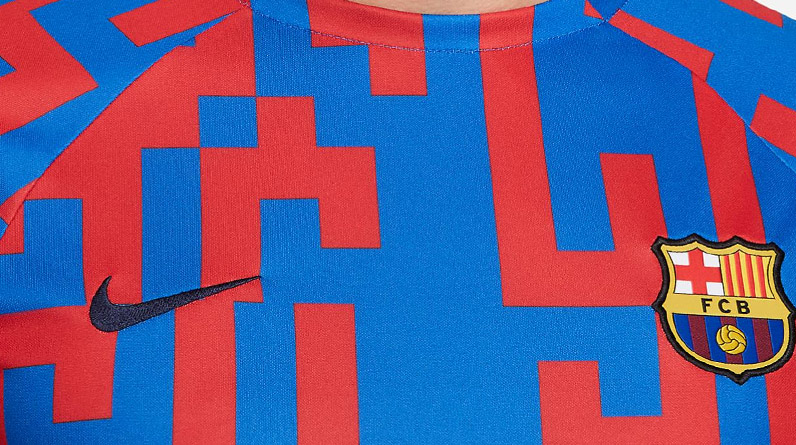 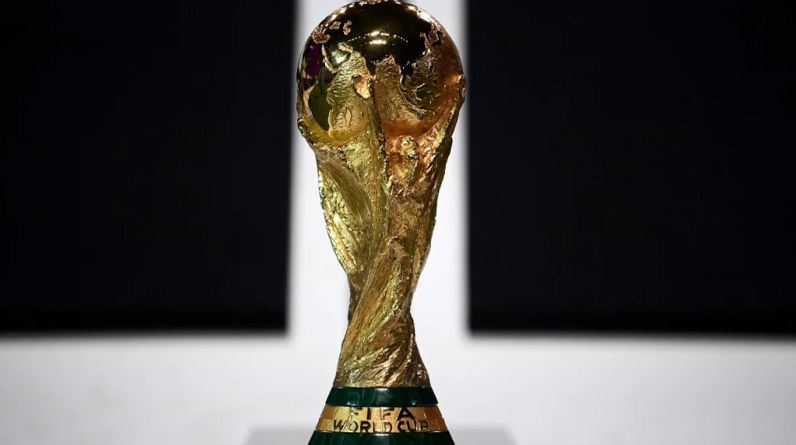 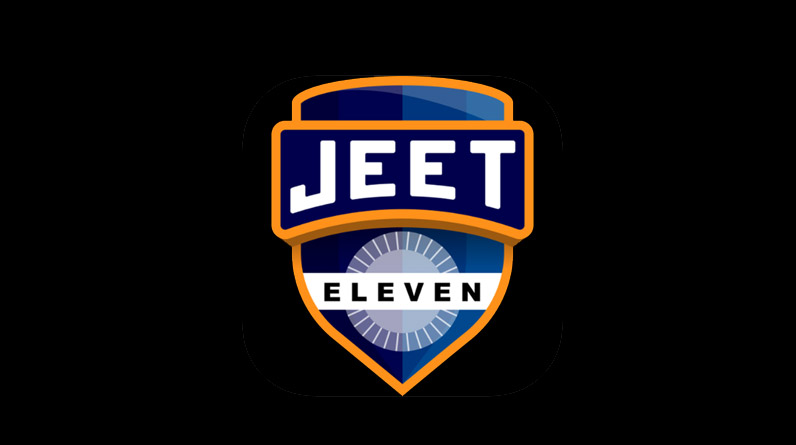