Home Fashion Viking Clothes 101 What Did the Vikings Wear 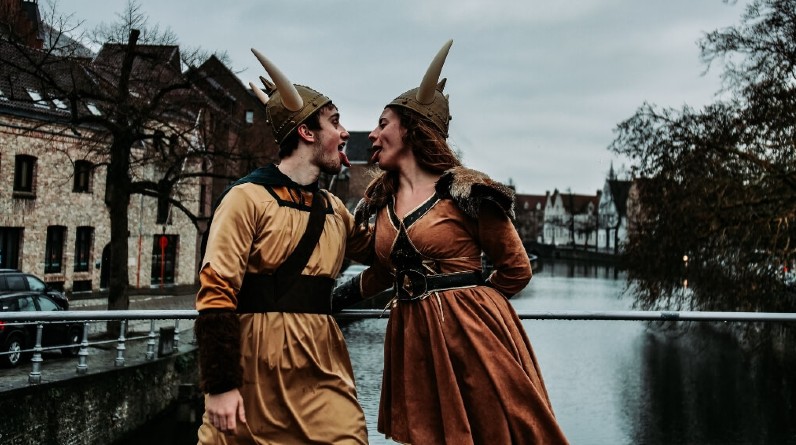 One of the most intriguing parts of the Viking way of life was their interest in fashion.

Viking clothes and armor were created, selected, and customized with a level of detail that we don’t often see in later generations, providing a clear insight into the way they were portrayed in the stories you may be so familiar with today.

But what was the fashion of the Vikings actually like? What was acceptable for both men and women to wear in these distant lands?

Let’s take a closer look at the types of Viking clothes men and women used to wear.

Viking trousers for both men and women were constructed of linen or wool. They are often fancifully decorated with embroidered patterns or appliquéd designs. The upper edges of the legs and waistband were often ornamented with fur, leather, or metal clasps.

Some trousers featured fringes and drawstrings to provide additional comfort and snugness. A belt or pouch was usually worn around the waist. Men often wore a tunic over their trousers and women wore an apron dress.

Made from heavy wool or animal hide, these versatile garments offered protection from the cold northern climates. They could also be worn for formal occasions.

The cut, style, and decoration of the cloak were all carefully chosen to identify the wearer, suggesting social status or allegiance. Cloaks would usually be pinned with a fibula. This is a large pin made of bronze, iron, or silver with intricate patterns, decorated with animal fur and trim.

Leggings allowed them to move freely and explore the lands they lived in. These leggings were made of wool, leather, or linen and could have various types of decoration, such as embroidery and fur trim. To keep their legs warm during cold seasons.

Some Vikings also added chain mail and padding to the outside of their leggings.No matter what type of leggings they wore, the Vikings believed they offered protection from physical and magical dangers and gave them the strength to go beyond their limits.

Women often wore long-sleeved, ankle-length dresses made of wool and linen, accompanied by a bodice and veil. The bodice provided support while the veil was crafted to protect the face and head from the elements and keep out pests.

Under that, they typically wore a long-sleeved woolen skirt, sometimes overlapping the front of the dress. Click here for more info and learn even more about the diversity of Viking-era dresses and individual styles.

Vikings wore leather, wool, and fur when it came to their footwear. The shoes were usually knee-high to keep their feet and legs warm in the cold Scandinavian weather. Men usually wore boots made from dyed leather with seams reinforced with wool and fur gathered around the ankles for extra warmth.

Women wore ankle boots laced to mid-calf height, which were often made from brightly colored dyed leather. The soles were thick with raised treads, giving the wearer stability on slippery ground.

The Viking people had a variety of clothing that was both practical and ornamental. They were stylish and creative in their use of materials, and their garments showcased the wealth of a family.

Viking clothes played an integral part in defining the culture of the time. From intricate metal jewelry and fur coats to full clothing ensembles, the Vikings took pride in their style.

For more information about Viking fashion read through some of the other articles on our website. How to Choose the Perfect Wedding Dress 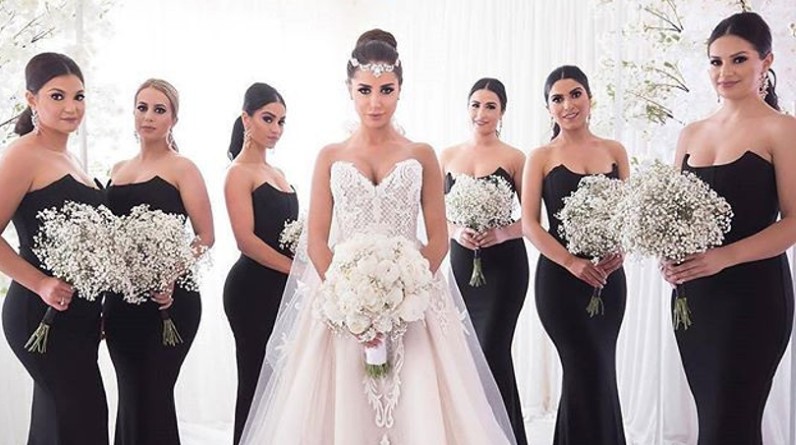 Are Black Bridesmaid Dresses a Thing? 7 Reasons to Choose the Dark Side 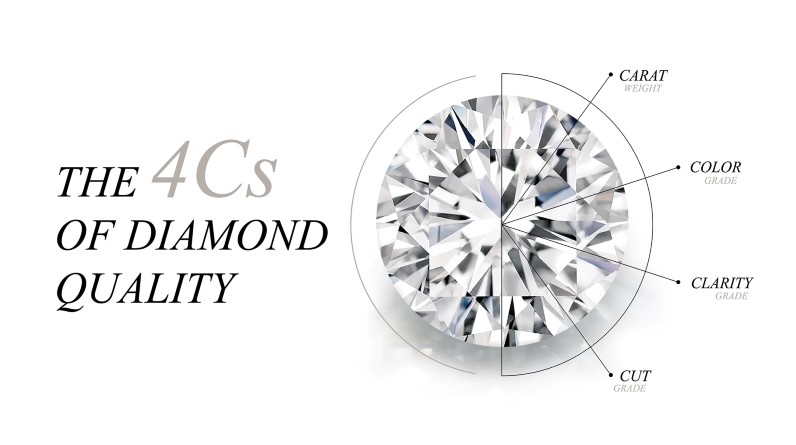 Why do you need to know about the 4Cs of diamonds? 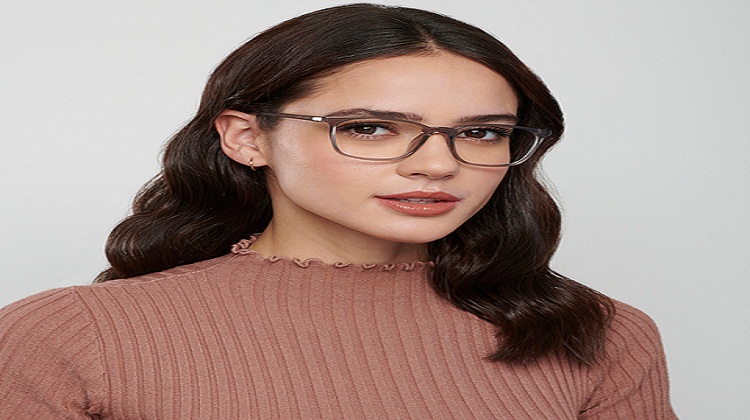 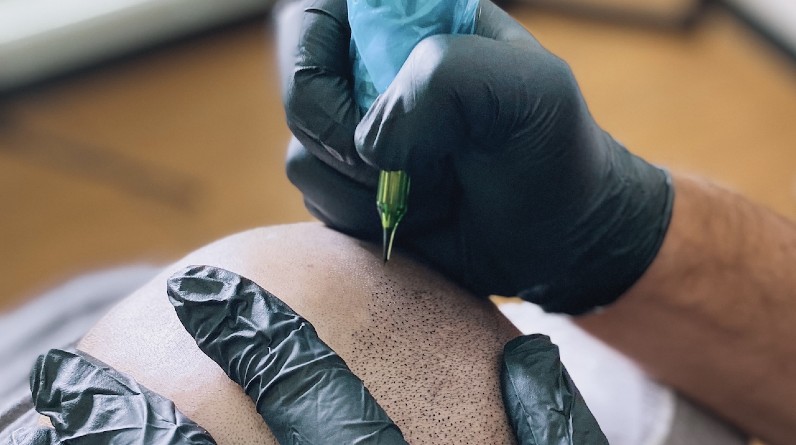 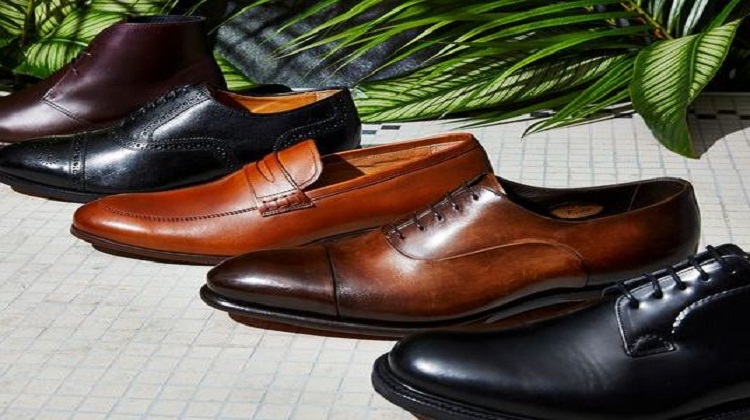 From Oxfords To Loafers, Not All Shoes Look The Same With A Suit