Home Politics Is CIA Behind “Change of Regime” in Pakistan? 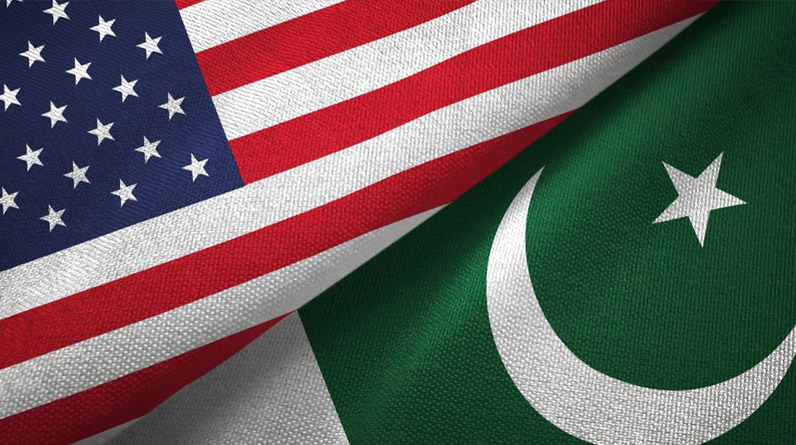 In 2016, the International Consortium of Investigative Journalists (ICIJ) published the Panama Papers, a collection of 11.5 million files totaling 2.6 terabytes of data. Russian oligarchs in power dubbed it a “CIA operation against Vladimir Putin.” In Pakistan, the PMLN characterised it as a ‘CIA plot against Nawaz Sharif.’ Imran Khan, Pakistan’s Prime Minister, has stated that the opposition is backed by “many foreign hands.” Dr Shahbaz Gill, the Prime Minister’s Special Assistant for Political Communication, believes that the US and its allies now want Prime Minister Imran Khan’removed because his policies are antithetical to their regional and global interests.’

To begin, two questions: what the CIA intends and what the CIA is capable of. The CIA must have both a purpose and the capability to effect’regime change’—only one will suffice. Why would the CIA seek to initiate a’regime change’ in Pakistan at this point? The China-Pakistan Economic Corridor, or CPEC, is at the centre of it all. Is that true? What is the purpose of CPEC? Five components comprise CPEC: energy, transportation infrastructure, Gwadar, special economic zones (SEZs), and social sector development. CPEC projects were initially priced at $47 billion but have since been increased to $62 billion by 2020.

According to Lijian Zhao, Deputy Chief of Mission at the Chinese Embassy, “President Asif Ali Zardari launched the idea of CPEC and presented Premier Li to the prime minister-in-waiting at the time to explore the notion of CPEC.” Xu Shao Shi and Shahid Amjad Chaudhry signed a memorandum of understanding on CPEC in 2013. President Asif Ali Zardari and Chinese Premier Li Keqiang presided over the signing event. For the record, the CIA made no attempt at’regime change’ against the PPP government, which was the CPEC’s initial signatory.

On June 5, 2013, Mian Nawaz Sharif became Pakistan’s twentieth Prime Minister. Under the PMLN government, a total of 17 ‘CPEC-Energy Priority Projects’ were created, with an estimated cost of roughly $15 billion. Of the 17 projects conceived under PM Nawaz Sharif’s tenure, nine are already ‘functioning’, costing an estimated $8 billion; seven are under development, and the future of Thar Mine Mouth is unknown. To be clear, the CIA made no attempt at’regime change’ against the PMLN government, which is the primary implementer of CPEC projects.

Imran Khan was inaugurated as Pakistan’s 22nd Prime Minister on August 18, 2018. By that time, CPEC Phase II had begun, encompassing SEZs, industry relocation, employment development, and farm sector modernisation. Rashakai, Dhabeji, Allama Iqbal, and Bostan were the four SEZs included in CPEC Phase II. In September 2018, Razak Dawood, the Prime Minister’s Adviser on Commerce and Investment, stated, “I believe we should pause everything for a year to get our act together,” adding that “Chinese firms have received numerous tax exemptions and enjoy an unwarranted advantage in Pakistan…” Over the last 42 months, CPEC’s schedules have been stretched to breaking point, and implementation has stopped. SEZs, industry relocation, job creation, and agriculture sector modernisation have received little or no attention.

The CIA did not orchestrate the overthrow of the PPP administration, which is the original signatory of CPEC. The CIA did not orchestrate PMLN’s’regime change,’ which resulted in the implementation of at least $15 billion in CPEC projects. Why would the CIA attempt a’regime change’ of a government that had blocked CPEC? The IMF’s Executive Board approved a $1.053 billion disbursement to Pakistan on February 2, 2022. The State Bank of Pakistan (SBP) received the first $1.053 tranche of its three-year, $6 billion IMF loan on February 4.

The United States has 831,401 votes at the IMF. Why would the IMF transfer $1.053 billion in February 2022 if the CIA was plotting a’regime change’ in March 2022? Pakistan’s major development partners in February 2022 were the World Bank and the Asian Development Bank (ADB), with $529 million and $461 million in disbursements, respectively. 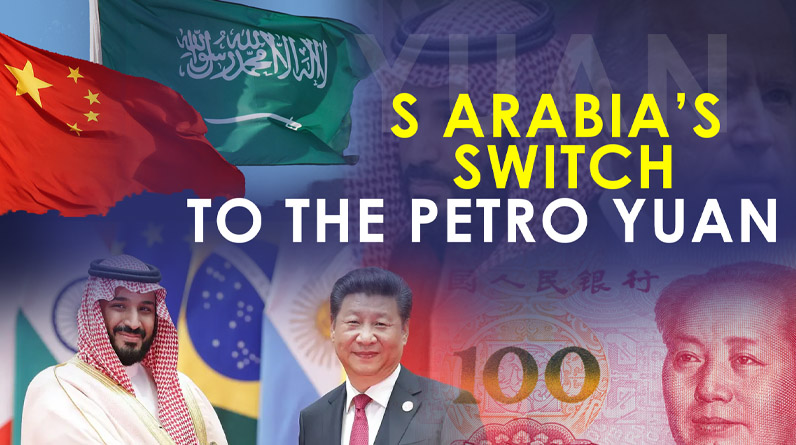 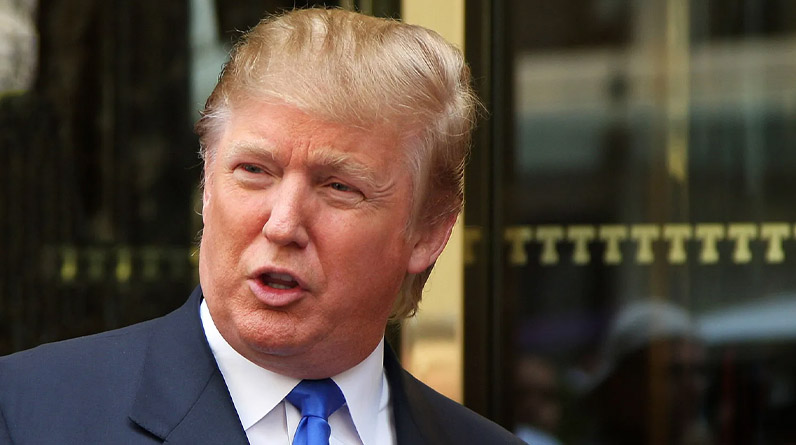