Home Security The Key Differences between Phishing and Pharming 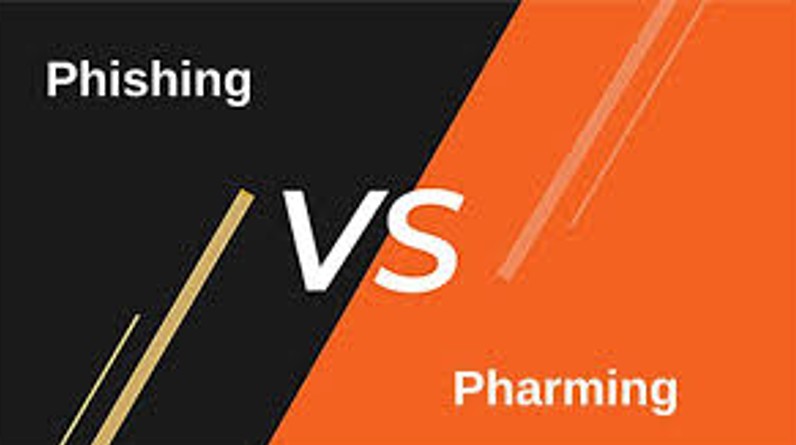 While the internet makes things a lot easier, there are also some consequences and repercussions of using the internet. There are people with malicious intent on the internet and they try to victimize people by giving their personal details and a lot more. However, some companies like Xfinity make sure that their network is as secure as possible. They also have interesting packages such as the Xfinity Triple Play, which not only allows you to purchase internet services but also gives you TV services and phone services too.

Here are the key differences between phishing and pharming, while also how people who carry it out follow distinctive procedures for them.

In phishing, people attack computer devices directly and the intention of carrying out a phishing attack is to gather sensitive data from people that can be used against them. This makes use of the internet and a computer and you trick people into entering their credentials so that you could have access to their credentials. Long story short, a phishing attack is done to get people’s sensitive information. One very common example of phishing is people who commit bank fraud. They usually call customers by pretending to be bank employees and ask for their bank details.

Pharming is a bit different from phishing since the key principle and the methodology of conducting a pharming attack is different. While phishing is more direct, pharming is elaborate and requires more work. In pharming, people create websites that look legitimate and direct victims onto those websites. The victims then unknowingly enter their information, which is then breached and used without their consent.

Usually, there is a pop-up that asks people to enter their credentials and once they do that, the attackers gain access to the credentials. This could also include bank account details and the attackers can then make fraudulent transactions on the account. They could also get access to your username and password for legitimate websites which can lead to your accounts getting hacked.

What are the major differences between Phishing and Pharming?

Some key differences should be aware of in regards to phishing and pharming. When it comes to Phishing, the people initiating the attack intend to gather sensitive information by electronic communication through emails or other sources. Pharming, however, is more advanced as people spoof websites and create fake ones so that they could redirect people there and get their information and credentials. Some other differences include:

Phishing and pharming are two of the most common ways to initiate attacks on people to retrieve their credentials and most of their sensitive information. This way people are able to access social media accounts and in some cases, bank transactions as well. Therefore, you should be very careful on the internet and should have software that can protect you from phishing and pharming attacks. Be sure not to click on links and websites that do not seem legitimate 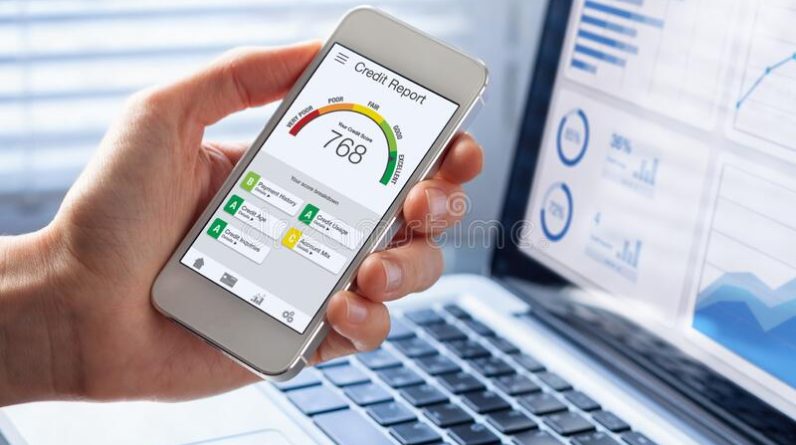 Why Lenders Need Mortgage Software with a Mobile App 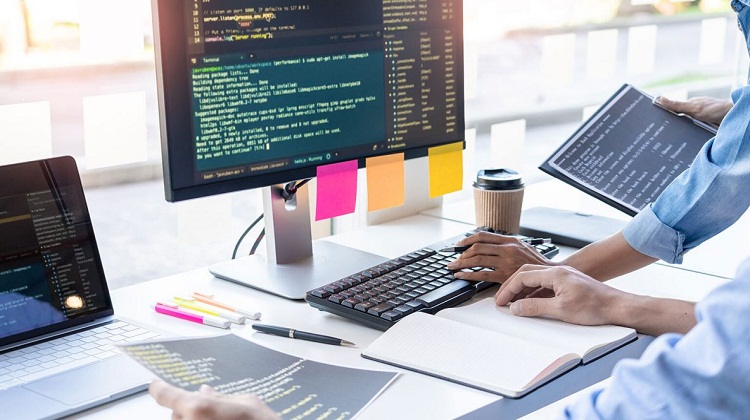 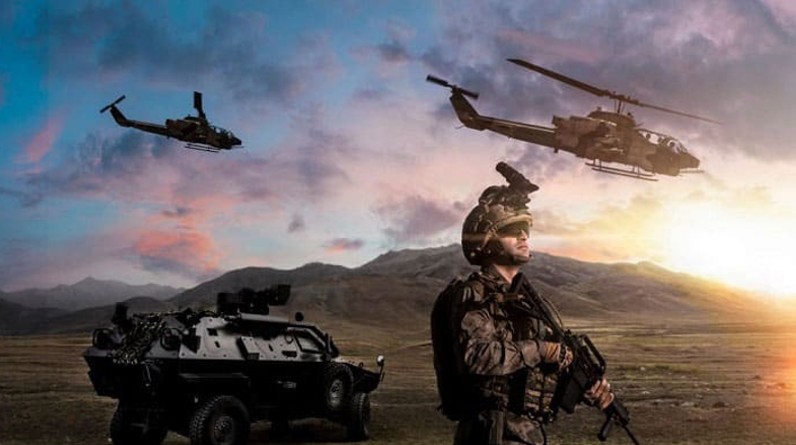 What Are the Best Reasons for Joining the Military? 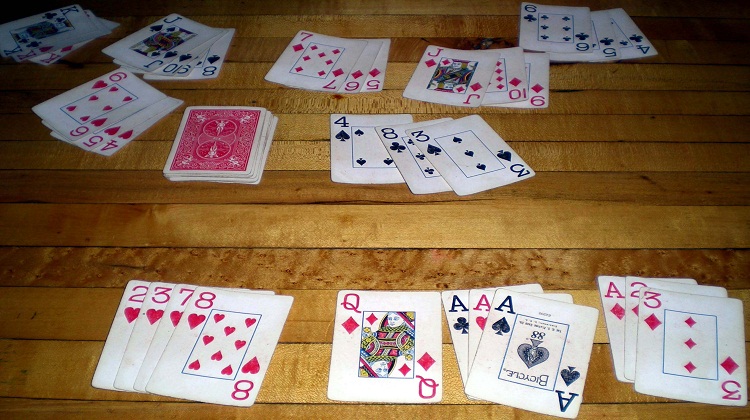 Reason to answer why we should play Rummy 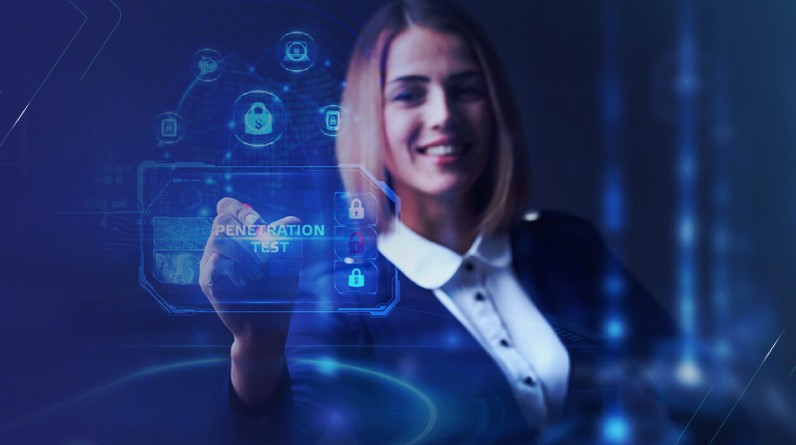 Describe about Togglebox and VPS Safeguarded From Ransomware. 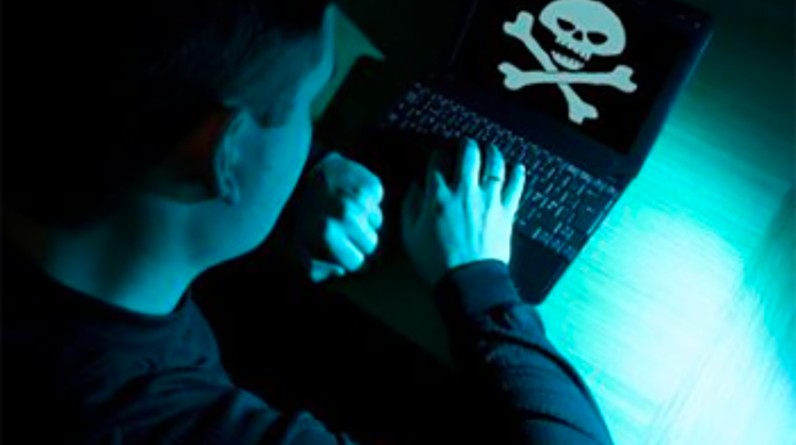