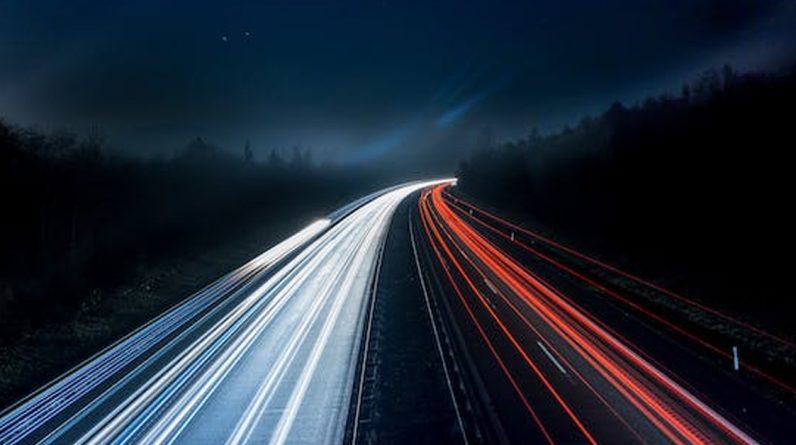 From ancient times to the present day, man, as a creature that constantly strives to adapt to the environment and make his life better, has developed inventions and devices that will help in this. If you look at the history of all living things on Earth, you can understand that every individual tried to survive by any effort. This led to the search for the most optimal solutions in each of the eras. As for ancient times, such solutions were the invention of the most primitive tools, which provided the opportunity to cultivate the land and use the fruits of natural origin. The desire of people to eat more caloric food – meat – became a prerequisite for the development of spears, hammers, chopsticks for hunting needs. In this way, it became possible to cover all urgent needs and live, having with you the necessities – food, clothing, and housing.

The situation changed radically after the beginning of great scientific discoveries and their implementation in life. So, the main goal of such changes was to try to speed up the development of key industries and economy. In view of this, a blast furnace was invented, which was placed at almost every processing plant, a two-wheeled plow, which expanded the possibilities of farmers and improved the irrigation system of land cultivation, and many other useful discoveries. The new era gave us the opportunity to get acquainted with the electric lamp, the steam engine, penicillin, and lead humanity to a more progressive stage of development.

Modern times are the period when the creation of more modern devices began, most of which we still use today. It is about the Internet, and about the mobile phone and other means of communication. As for introductions into the most important critical branches of industry, the invention of vehicles, heavy machinery, and new weapons played a major role. Against the background of other inventions, the thermal imaging data transmission mechanism became noticeable, which made it possible to implement what previously seemed impossible. Thermal imagers and their use in various industries, during inspections at airports, will be discussed further.

The possibility of seeing a thermal image of reality was discussed at the end of the 18th century when there was a certain impetus in the development of scientific research in the direction of the creation of the latest optical devices. However, a more detailed acquaintance with the functions and properties of the thermal imaging mechanism took place at the beginning of the 19th century during another experiment in the laboratory. Thus, the scientist Herschel observed the regularities of the functioning of infrared rays in an ordinary environment and through their passage through a special prism. The experiment demonstrated that these rays, when passing through a defined prism, leave traces of objects in the surrounding environment on the surface. In this way, areas with different colors of the spectrum were singled out. For example, objects with a relatively higher temperature than other things around them were depicted in red, and sometimes in orange. Instead, those that practically did not differ in their temperature from the one around was drawn in dark blue or purple color. This made it possible to distinguish objects according to the amount of heat they emit.

The rapid development of scientific achievements in this field was reflected in the active use of thermal imaging mechanisms in various industries. It was, first, a military industry, because the 20th century was a time when two world wars, the Cold War, and many other armed conflicts took place around the world. The effectiveness of thermal imagers was determined by the ability to track the movement of the enemy at night or during air battles. This greatly simplified the work of the military because the thermal image made it possible to better orientate on the terrain and plan future actions.

A little later, the use of these devices spread to other areas of life. The materials from which thermal imaging devices were made became significantly cheaper, which made them more accessible to a larger number of the population. Yes, they began to be used during law enforcement activities, in the medical field, in the automotive field, etc. Their use in hunting is quite widespread, especially at night. However, this alone does not exhaust the capabilities of users of thermal imaging equipment. They began to be used quite often during various examinations, both medical and domestic, with the aim of making sure that a person does not have an elevated temperature or to examine him for the presence of dangerous objects on him. That is why the lion’s share of cases of use of thermal imagers falls on airports and medical institutions.

The airport is undoubtedly a place in which there is always a large crowd of people who are always in a hurry somewhere or waiting for a meeting. Therefore, it is obvious that quite a lot of cases of theft of things occur in this place. Every administration is actively struggling with this, and as an excellent solution to this problem and help to the security guards, a room surveillance system based on thermal imaging control was introduced. This means that in places with poor visibility and many people, thermal scanning can detect a potential thief or a person hiding from security personnel. There are quite a few cases of successful response to criminal events at airports when indicators identified such objects and brought them to justice. That is why the use of a thermal imager for these purposes is quite effective.

A few years ago, the infectious situation on the whole planet worsened, as covid-19 began to spread with great speed. To avoid further transmission of the virus, the governments of many countries began to develop programs to improve the medical field and mandated the creation of appropriate vaccines to overcome the diseases with joint efforts. However, despite the disease, many people continued to travel to different countries for various reasons. That is why every airport began to have body temperature control points for arriving persons. This was done to minimize the risk of further spread of the infection, because an elevated body temperature could signal the presence of the first symptoms of a corona virus infection. Contactless thermometers made it possible not only to measure the temperature, but also to do it without touching the body of another person, which, again, was introduced for the safety of the person performing such a measurement. This is another absolute advantage of using thermal imagers in people’s everyday lives.

Thus, modern technologies of the 21st century exert a great influence on every sphere of society’s life. Such devices as thermal imaging scanners are a great example of this. Despite their primary strategic purpose, currently they have found a purpose for their use in other, more familiar forms of human activity. Their effective use helps to minimize criminal manifestations in society and help to identify persons who pose a threat of spreading infection among the population. 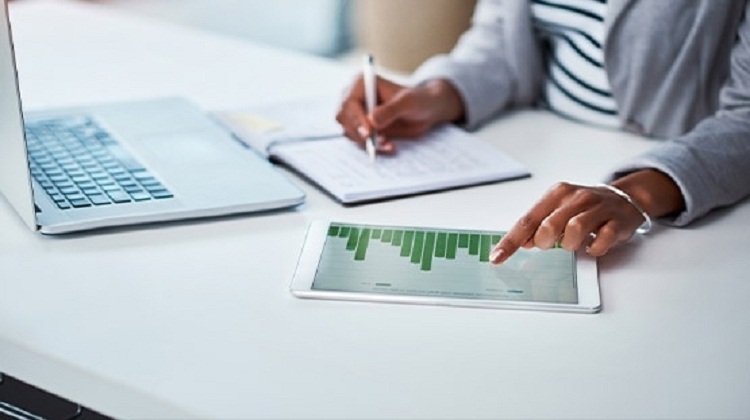 Financial Institution Managed Services That Are Worth Considering 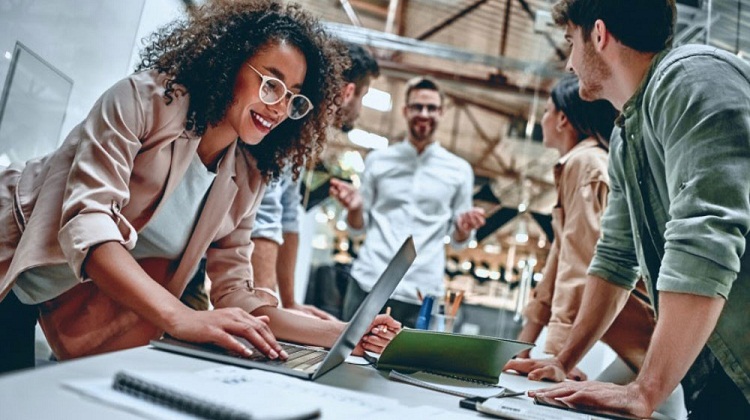 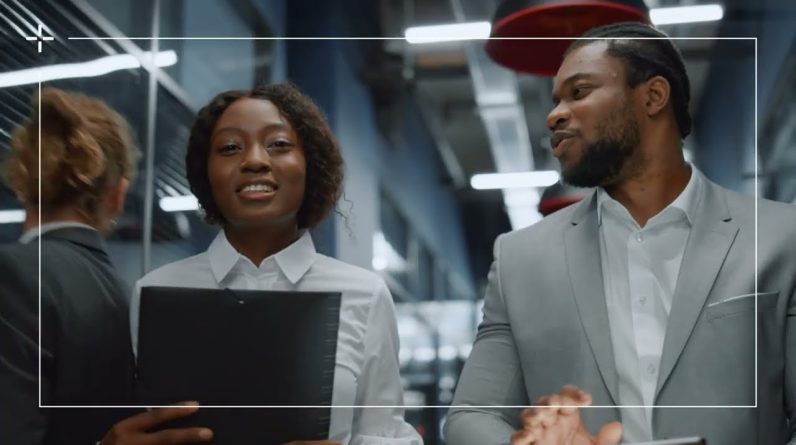 6 Things to Consider Before Hiring a 3PL 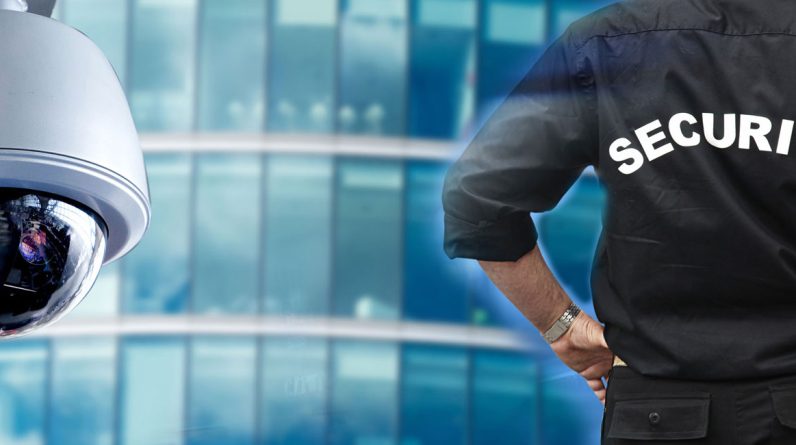 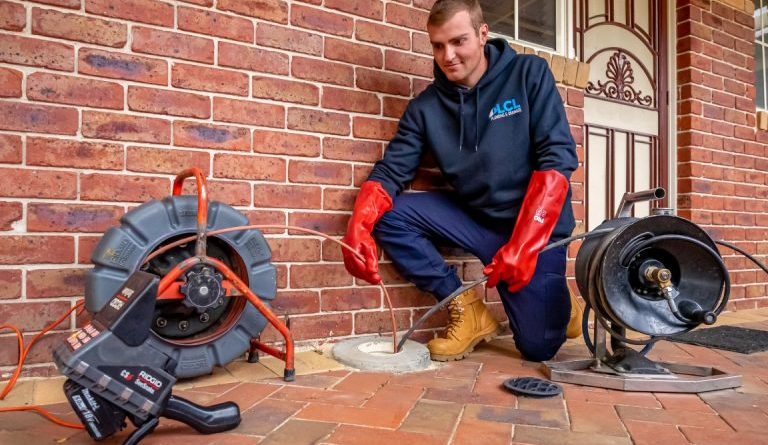 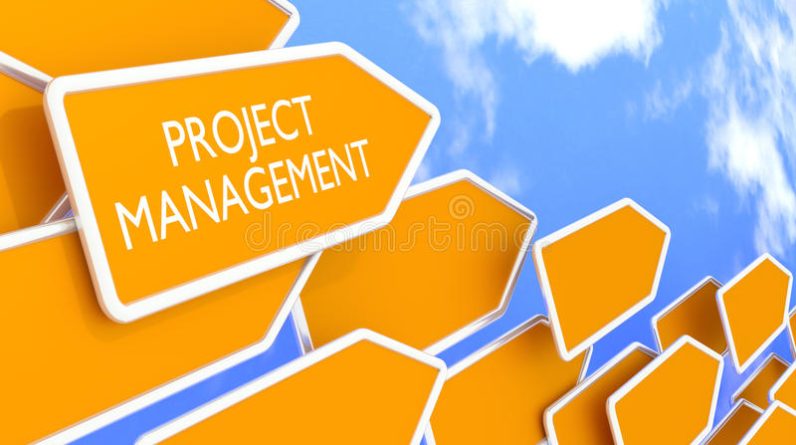 How an NDIS Plan Manager can Help Simplify NDIS