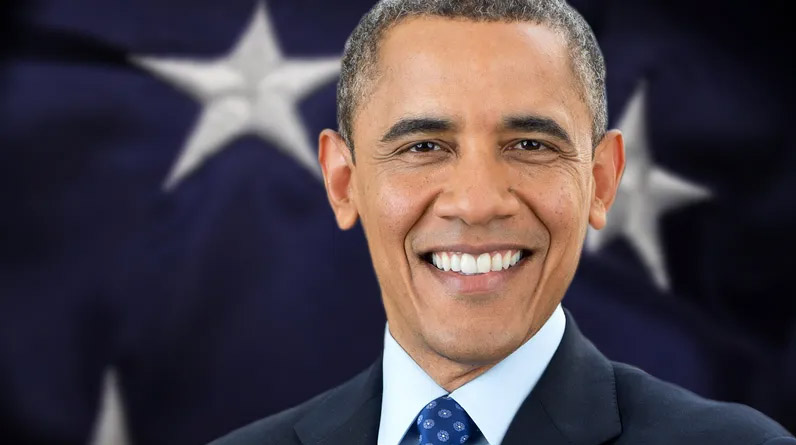 Here are ten things you may not have known about Barack Obama. 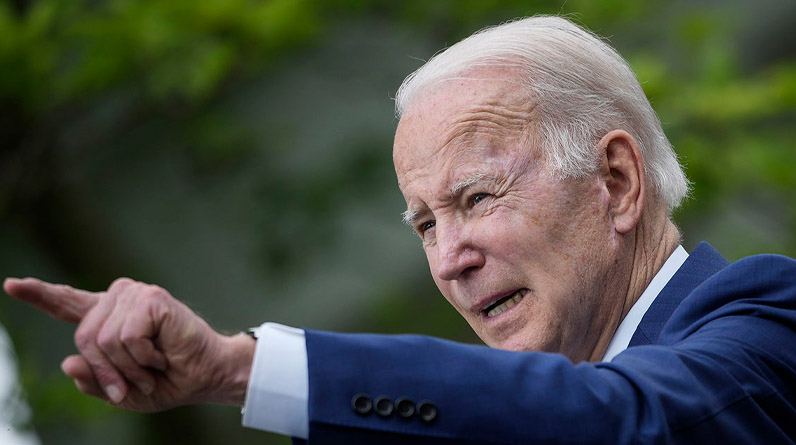 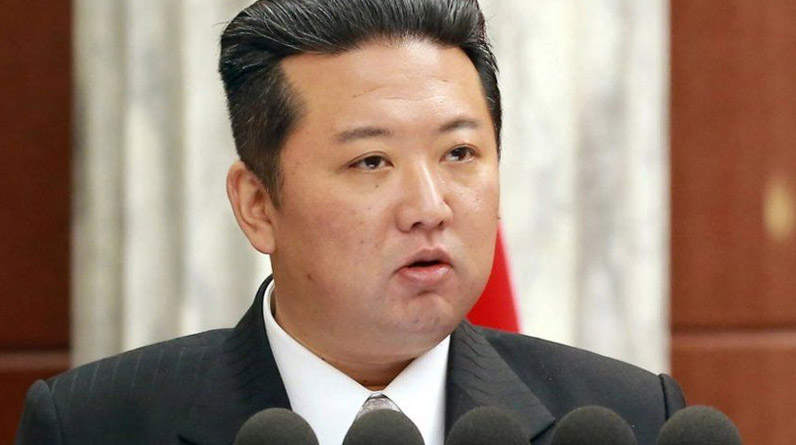 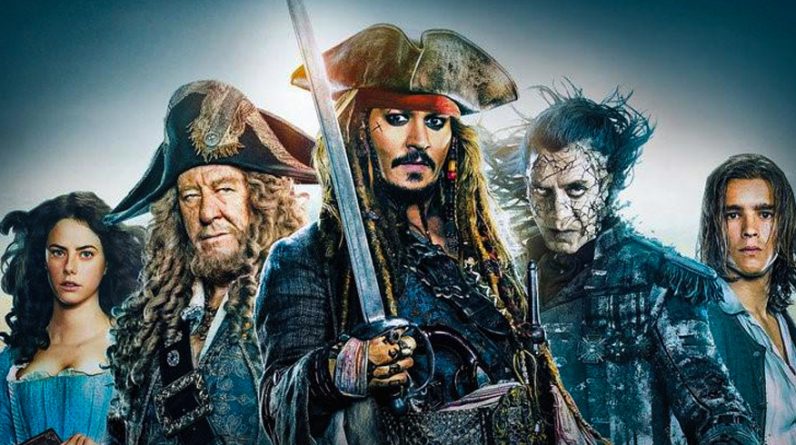